Since early 2014, outbreaks of avian influenza (“bird flu”) involving different strains of the virus have been reported in more than 35 countries around the globe. Tens of millions of poultry have died as a result of these outbreaks, either naturally or due to the application of  stamping out measures. While it is not unusual for the avian influenza virus to circulate, particularly among wild birds, the recent upsurge in outbreaks worldwide reaffirms the need for better implementation of the intergovernmental standards adopted by the OIE’s 180 member countries on avian influenza surveillance, early detection, rapid response to outbreaks and prevention and control, especially farm biosecurity and, where appropriate, poultry vaccination. 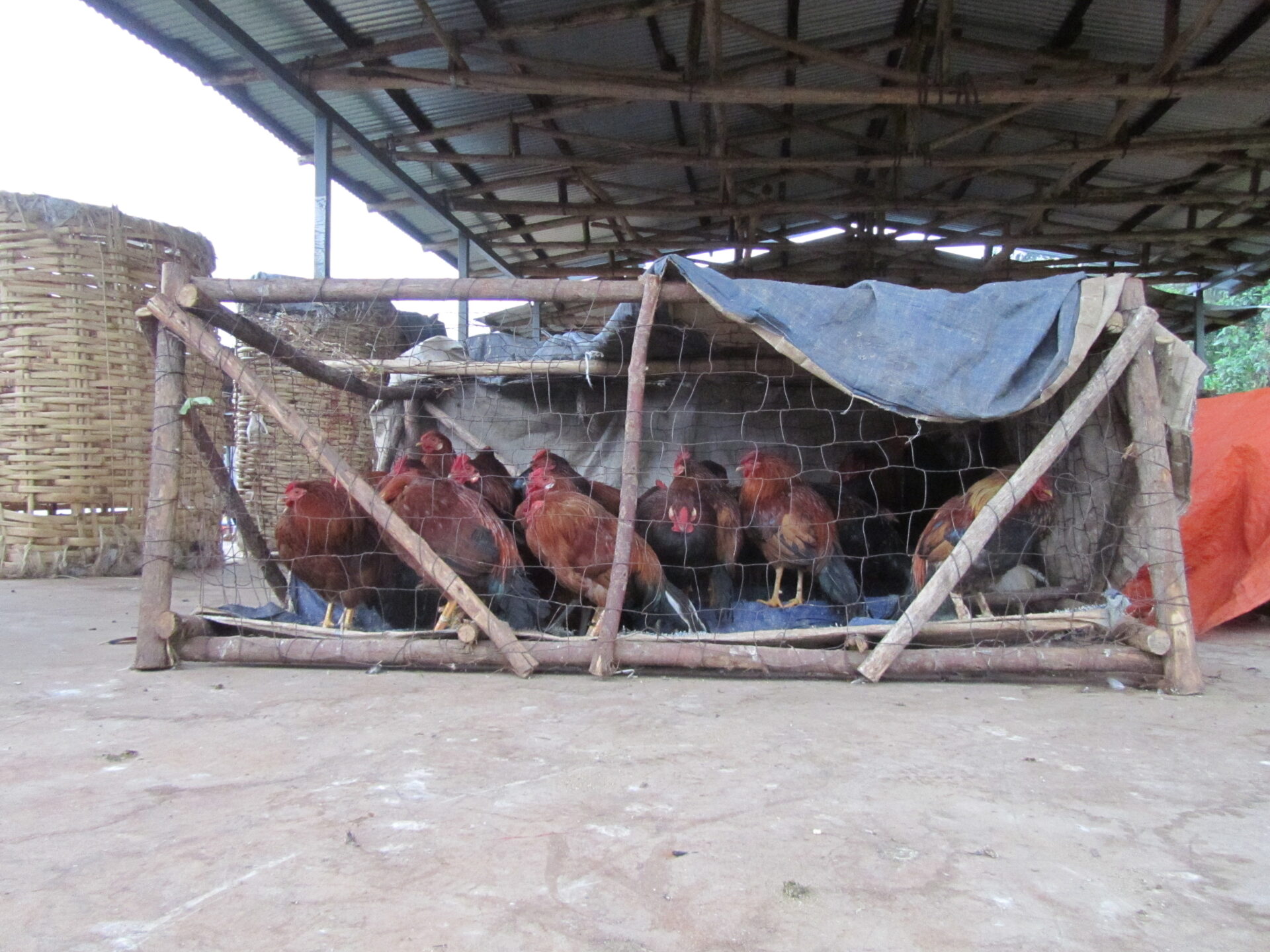 Paris, 19 May 2015 – The global epizootic (epidemic outbreak in animals) of avian influenza subtype H5N1 that emerged in early 2004 resulted in the death of tens of millions of poultry. Several hundred human cases* were also detected, more than half of which proved fatal. Back then, this essentially animal epidemic was widely publicised for fear of the strain mutating into a form easily transmissible from person to person, which might have led to a global spread of the disease in humans.

Fortunately, the virus strain remained stable and the dreaded pandemic was averted. Based on this experience and the adoption of dedicated intergovernmental standards by the delegates of OIE member countries, many national animal health services have learned to manage outbreaks of avian influenza and contain them rapidly.

However, the apparent lull in the few years between then and 2014 should not make us lose sight of other recent episodes.

The H7N9 strain that emerged in China in early 2013 possessed surprising new characteristics. It was the very first time that a “low pathogenic” strain (i.e. one causing low mortality in poultry) proved capable of infecting humans, causing more than one hundred cases in just a few months. After live poultry markets were pinpointed as sites for virus multiplication and amplification, facilitating its transmission to humans, the interim measure of closing such markets led to a rapid improvement in the situation, but without resolving the problem altogether.

The following year, a new “highly pathogenic” strain of the avian influenza virus – H5N8 – was discovered in Korea and China, reaching Japan soon afterwards. From there the strain probably spread with migratory wild birds to India, Europe, Canada and later the United States of America. At present, the United States are also facing an epidemic of avian influenza H5N2, which has killed more than 30 million poultry countrywide in the space of a few months. No human cases associated with the H5N8 or H5N2 strain have so far been reported.

A large number of H5N1 outbreaks have also been confirmed in many West African countries in recent months. H5N1 continues to be endemic in Egypt, while new cases have occurred in Israel and Palestine.

To prevent the disease from spreading, it is vital to implement OIE-recommended biosecurity measures in farms, in commerce and in live bird markets, disease surveillance and early detection. While the role of wild birds as reservoirs and vectors of the virus has been highlighted in these various epidemics, other factors of transmission, especially among poultry farms, could rise to prominence unless appropriate precautions are taken.

The recent increase in avian influenza outbreaks in the Americas, Africa and Europe, and their persistence in Asia, has made it necessary for OIE member countries’ Veterinary Services to implement all the planned prevention measures at the farm level to address each specific local situation.