New report shows global shift in use of antibiotics in animals

Figures released in a new report today by the World Organisation for Animal Health (OIE) show positive global progress on the regulation and monitoring of antimicrobial use in animals. The report aims to build the capacity of all countries to collect critical data on the use of antimicrobials in animals. 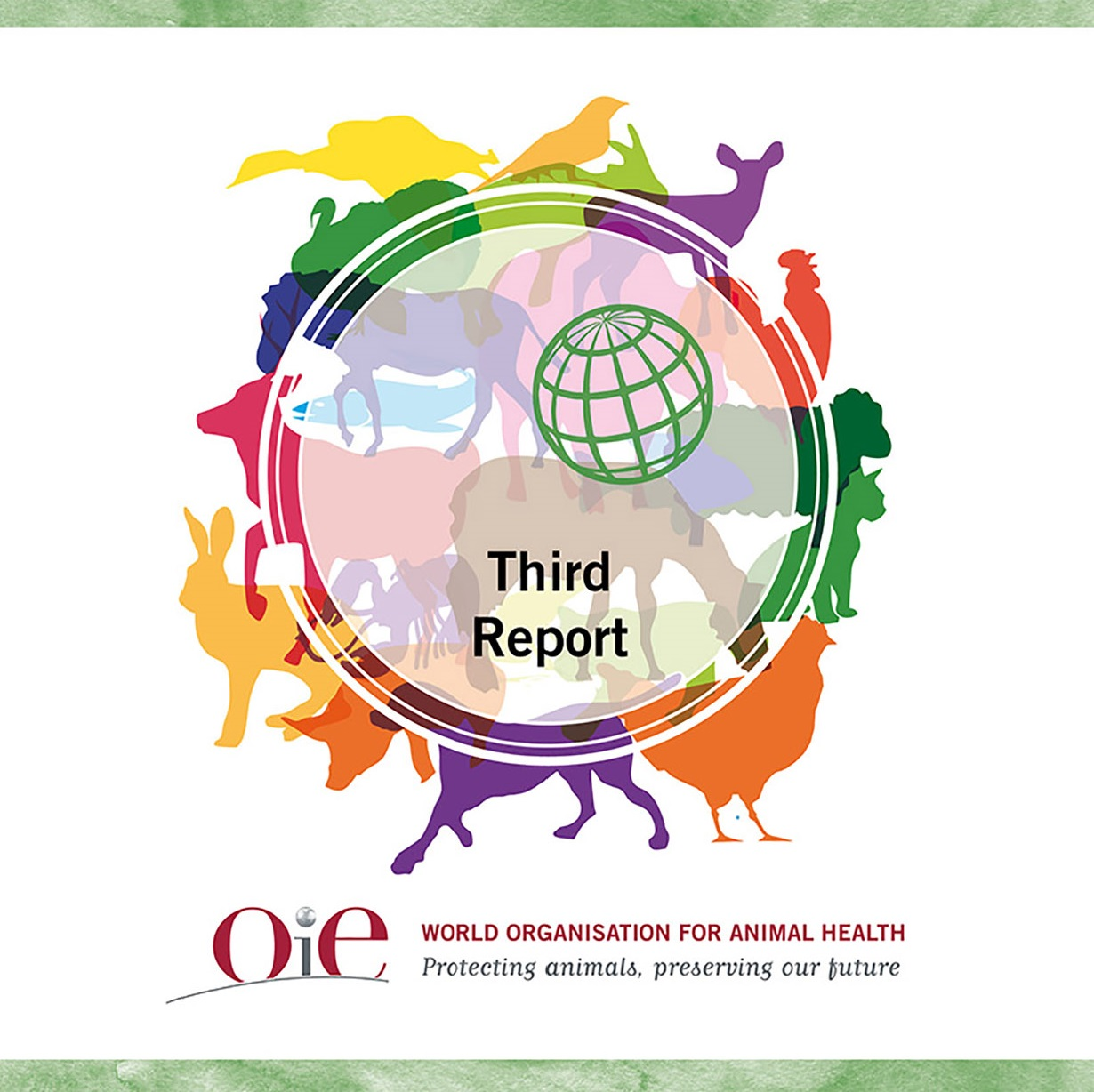 Paris, 14 February 2019 – The OIE has developed a voluntary data collection system on the use of antimicrobial agents in animals to which any country can contribute. The report presents the overall findings of the third annual data collection, providing a global and regional analysis from 2015 to 2017. A record of 155 countries participated in it, demonstrating increased international understanding and prioritisation of this issue.

“The OIE database is an important initiative building national and global surveillance capacity on antimicrobial use in animals,” said Dr Monique Eloit, Director-General of the OIE. “Irrespective of the financial resources at their disposal, the OIE aims to support countries to ensure that antibiotics and other important veterinary medicines are used prudently and responsibly. One of the OIE’s key recommendations is for countries to immediately phase out the use of critical antimicrobials for growth promotion.”

Indeed, the report shows that the reported use of antimicrobials for growth promotion has declined from 60 to 45 countries since the last round of data collection. However, key antimicrobials, classified by the WHO as ‘Highest Priority Critically Important Antimicrobials’, including colistin, continue to be used routinely in several regions for this purpose. This practice puts at risk many of the medicines that we take for granted today, for both animals and humans.

The development of a robust regulatory framework is a key component to protect and ensure responsible and prudent use of antimicrobial agents in animal health and production. It is also a powerful instrument to phasing out their use as growth promoters, while recognising that voluntary approaches can be effective in certain countries. The report shows positive progress, while 72 countries do not have a regulatory framework on the use of growth promotors, it is a decrease from the first database report in which 110 countries lacked such a framework. This decline suggests critical progress in the implementation of regulations on the use of antimicrobial agents.

“Many countries have already taken key actions, such as setting up surveillance systems and regulating the use of antimicrobials in human and animal health, but we still have a long way to go,” said Dr Tedros Adhanom Ghebreyesus, Director-General of the World Health Organization. “Working together is the only way to avoid the huge human, social, economic and environmental costs of antimicrobial resistance.”

For many countries, the process of establishing data collection systems at national level is as important as the data itself, and it demonstrates their willingness to be engaged.

Thanks to the process, several barriers to the collection of quality data were better understood and identified:

Encouragingly, each year new countries are able to report not only qualitative data but also quantitative, such as quantities of antimicrobial agents used. In the third report an increase of quantitative data by 32% since the data collection started. For this, engagement of all stakeholders in the fight against antimicrobial resistance is necessary, ranging from regulators, to veterinarians, to farmers, to business and the food industry.

“Antimicrobials are important in ensuring the health of people and animals, as well as livelihoods, food security and food safety,  but these medicines need to be used responsibly,” said Jose Graziano da Silva, Director-General of the Food and Agriculture Organization of the United Nations. “We encourage countries to engage with all stakeholders in promoting the prudent and responsible use of these important medicines, including across the agricultural sectors.”

Despite the improvements observed, increasing the capacity of competent authorities within countries to regulate antimicrobial use in animals nationally must remain a strong objective for the international community.

“We recognise that there has been significant progress to ensure prudent use of antimicrobials in animals in recent years, but there is still much more that can be done,” said Dame Sally Davies, Chief Medical Officer of England, Co-convener of the UN IACG on AMR. “With an increased number of countries reporting quantitative data than in the first two reports, this year’s provides an excellent resource that I urge decision-makers to use to identify where action is needed and to support the global response to AMR.”