Home » News » Eradication isn’t the end of the Rinderpest story

Eradication isn’t the end of the Rinderpest story 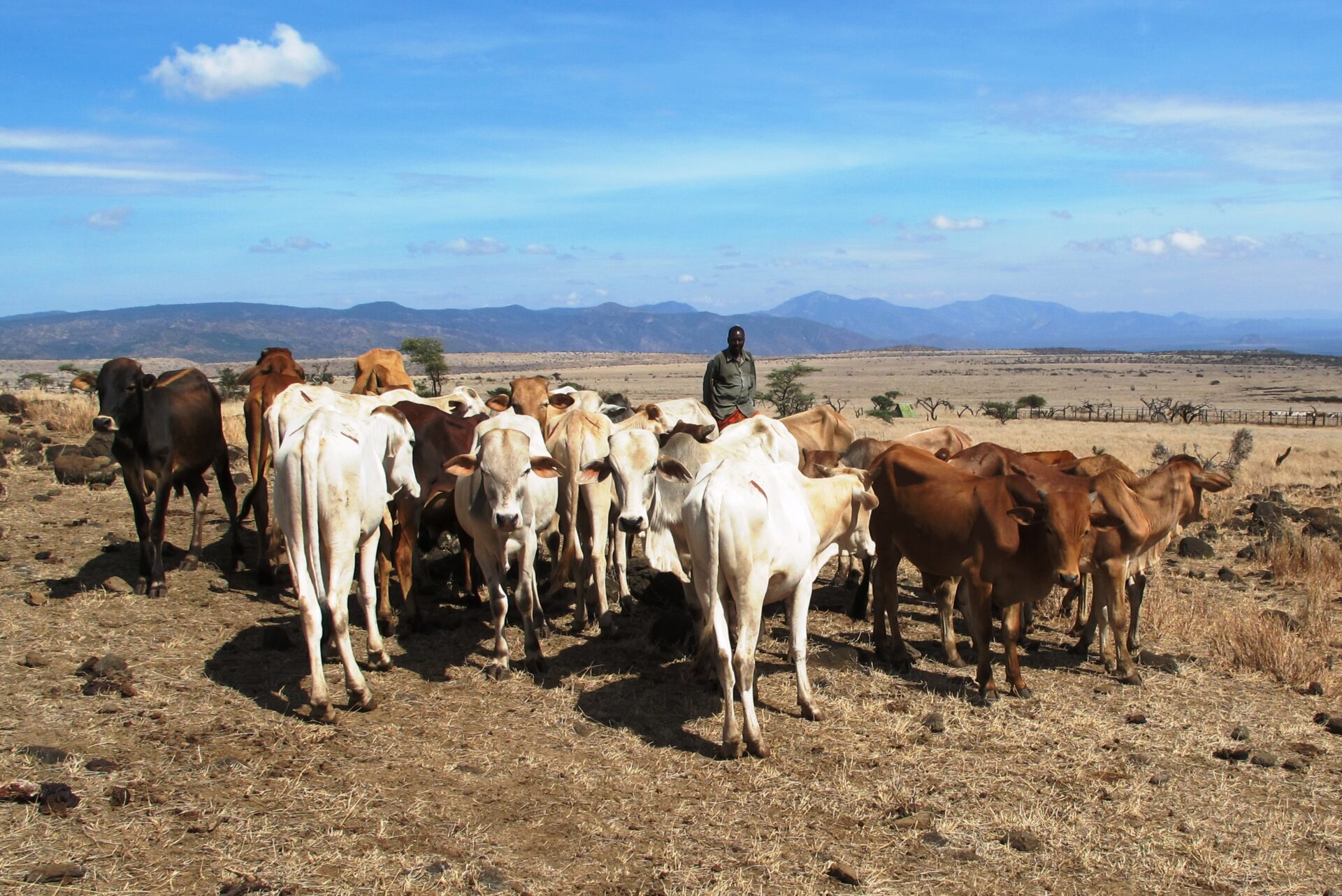 Rinderpest was declared eradicated in 2011, making it the first animal disease to be eliminated in the history of humankind. For centuries, Rinderpest caused the death of millions of cattle, buffalo, yak and wild animals, leading to famine and starvation. The Food and Agriculture Organization of the United Nations (FAO) and the World Organisation for Animal Health (OIE) are calling upon countries to eliminate last Rinderpest virus samples still being held in some laboratories around the world. To maintain the global freedom from Rinderpest and prevent any re-introduction of the disease, the two agencies have developed a Global Action Plan published today. The plan is meant to be a guiding material for countries, outlining the responsibilities of all involved to maintain the freedom.

“Eradicating Rinderpest has made a major contribution to food security and nutrition around the world, and we have to work to together to maintain that,” said Bukar Tijani, FAO’s Assistant Director-General, Agriculture and Consumer Protection Department. “We have to be vigilant and make sure we have the capacity to take fast action if for any reason it reappears.”

“The current Rinderpest’s absence in the field actually means livestock herds would be highly vulnerable in case of its re-emergence, wreaking significant disruption and damage to food safety and food security throughout the world,” said Matthew Stone, Deputy Director General in charge of International Standards and Science at the OIE, which was established in 1924 in large measure to stamp out Rinderpest.

The global action plan encompasses five phases: preparation, prevention, detection, response and recovery. As Rinderpest has been eradicated, the action plan to address the risk of re-emergence is distinct from other plans targeting transboundary animal diseases.

That entails keeping front-line actors aware of the disease and the possibility of its re-emergence. Several actions have already been put in place to meet this objective, such as the “Never turn back” OIE communication campaign targeting laboratory staff, veterinary practitioners and veterinary students.

The GAP also entails optimizing capacity to make diagnostic tools and vaccines available if needed, a coordinated emergency plan that can be immediately activated upon the first confirmed case, assuring both a rapid return to global freedom from the disease and necessary support for affected livelihoods. All of these phases need attention at the national, regional and international level.

Getting rid of what’s left

One reason that diagnostic and vaccine capacities for Rinderpest are low is that the eradication campaign put a ban on using the virus except in highly controlled experiments supervised by OIE and FAO.

However, there are still some institutes around the world holding Rinderpest virus material – including vaccines from the past. These samples either need to be destroyed or moved to safe laboratories. By contrast, samples of the smallpox virus, the only other infectious disease to have been formally eradicated, exist in just two designated secure storage zones.

Ideally, countries might opt to destroy their RVCM holdings, and FAO and OIE run a program helping them to do this. The two organisations also support key institutions where samples – which might be useful to derive vaccines in an emergency – can be safely stored. Alternatively, countries might upgrade their holding facilities in conformity with FAO and OIE supervision protocols.

So far, however, progress in eliminating residual holdings has proven slow. Only in the African Union has there been a regional agreement to sequester all virus samples in a single selected facility.

Rinderpest, sometimes called cattle plague or steppe murrain, has been a scourge for millennia and has killed millions of animals, including some wild species. It is part of a group of viruses including canine distemper, peste des petits ruminants and the measles virus for humans.

After wreaking havoc in Europe and Asia for centuries, colonial invasions brought the disease to Africa, where it wrought vast damage in the late 19th century, decimating pastoralist communities – it triggered a crisis one community called “the end of everything” (ciinna) –  re-arranging ecosystems and often facilitating colonial occupation of lands. Its eradication allows the continent to avoid loss of $920 million a year, according to FAO’s estimates.

A vaccine was created in the mid-20th century, but it took a few more decades to develop a version that could survive temperature variations in tropical countries. Pastoralists themselves played a critical role in the eradication campaign, thanks to their deep local knowledge and willingness to travel in adverse circumstances to remote areas.

FAO and OIE are using the successful Rinderpest eradication programme as a model for a new campaign to rid the world of peste des petits ruminants, a related plague that affects sheep and goats and causes up to $2.1 billion a year in losses, mostly shouldered by small-scale farmers.