The aim is to stamp out a virus, which kills millions of sheep and goats each year, and thus protect the livelihoods of hundreds of millions of poor rural families. 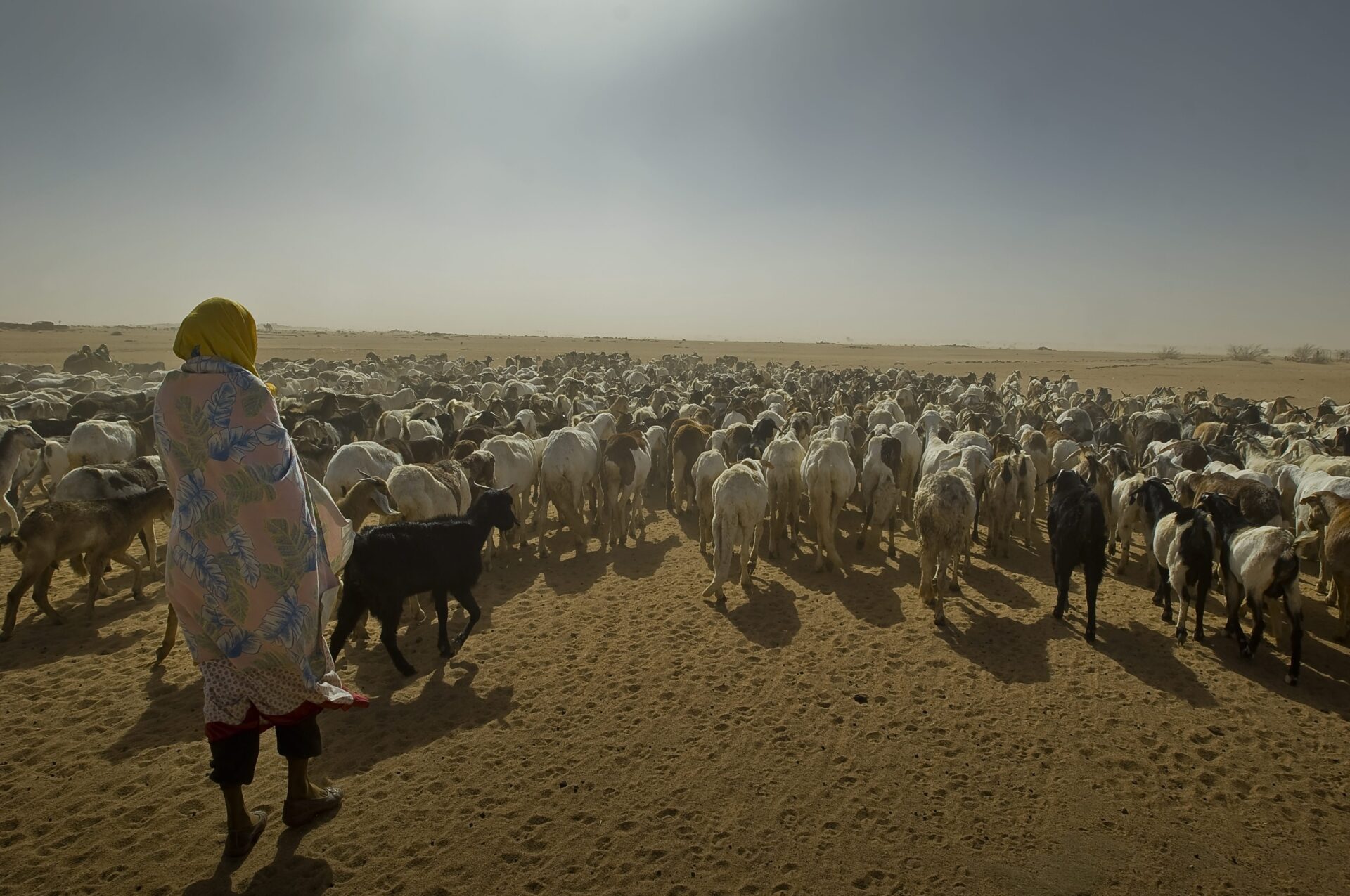 Brussels, 7 September 2018 – Over 45 countries today renewed their commitment to globally eradicate by 2030, Peste des petits ruminants (PPR), a highly contagious and devastating disease responsible for the death of millions of sheep and goats each year. At the same time, countries urged resource partners and the development community to contribute in bridging the PPR Global Eradication Programme’s US$340 million funding gap.

The decision to reaffirm this international political engagement and encourage resource partners to join the fight against the disease came at the global conference: Partnering and investing for a PPR-free world, organised by the World Organisation for Animal Health (OIE) and the Food and Agriculture Organization of the United Nations, and hosted by the European Commission in Brussels.

In a Ministerial Declaration, participants stressed that PPR “directly threatens the livelihoods of the poorest people of our countries with significant losses in our local economies,” noting that the disease causes more than US$2.1 billion in economic losses per year.

Addressing the conference, European Commissioner for International Cooperation and Development, Neven Mimica said: “Our commitment to tackle animal diseases – like PPR – is also a response, to the wider challenges of migration, food security, poverty alleviation, resilience and global trade. And it is essential to our efforts to provide better jobs and prospects for women and young people in particular.”

FAO Director-General Graziano da Silva said: “The financial resources to eradicate PPR are not an expense, but an important investment that will result in future economic and social gains. Small ruminants are the primary resource of about 300 million people. If we do not tackle the spread of PPR, the disease will increase poverty, hunger and also other forms of malnutrition. Eradicating PPR is fundamental for building a safer and more sustainable world.”

OIE Director-General Dr Monique Eloit said: “With your commitment, we are in the process not only of building a world free from PPR, but also to preserve the livelihoods of millions of poor families. The technical means and knowledge are available. Resources and longstanding engagement from countries will be the triggers to make them accessible and to change the lives of the most disadvantaged populations. Reinforcing national Veterinary Services will be a key milestone in the achievement of this common goal.”

The conference stressed that PPR control and eradication starts with commitment and investment at national level. However, support is also needed from resource partners in building the capacity of national, regional and sub-regional institutions, and bringing about a coordinated, sustained and harmonized approach, necessary for the eradication of the disease.
It noted that controlling and eventually eradicating PPR means fighting rural poverty, ensuring food security and nutrition, and strengthening resilience and national economies and is also in line with the Sustainable Development Goals.

Nearly 270 participants, among them ministers from over 45 PPR-infected and at-risk countries as well as high-level representatives from resource partners, international, regional, civil-society and non-governmental organizations attended the one-day Brussels conference. It was preceded by a Stakeholders Forum, which provided the opportunity to exchange views and to collect first-hand testimonies on the serious impact of PPR.

The PPR Global Control and Eradication Strategy was initially adopted at a 2015 conference in Abidjan jointly organized by FAO and the OIE. Through a 2017-2021 PPR Global Eradication Programme, countries formulated  National Strategic Plans, which detail the steps for assessing, controlling, and eradicating the PPR virus, maintaining PPR virus freedom, as well as the financial resources required and committed by national authorities to implement these plans.

Since its initial identification in Côte d’Ivoire in 1942, the disease has spread to over 70 countries in Africa, the Near and Middle East, and Asia and has reached new areas in recent years. In December 2016 the first reported outbreak in sheep and goats with spill-over of the disease to a wild antelope species was observed in Mongolia, and later in June 2018, it reached the European Union, with a first-ever case reported in Bulgaria.

While the disease is highly lethal to small ruminants – killing up to 90 percent of infected animals – it is easily preventable with inexpensive vaccines that can be administered at low cost.