The Paris Climate Conference promises to be a milestone in addressing the impacts of climate change. Animal production, animal health and welfare will be impacted by the effects of climate change, with significant consequences for human health, food security and safety. Climate change associated with globalisation will favour vector-borne diseases and pathogen propagation subsequently compromising animal production and rural population incomes, including hundreds of millions of poor people worldwide. In the context of an ever-growing demand for animal proteins, these factors will therefore threaten human health and livelihood. Therefore, now more than ever, it is crucial to secure the planet’s health, food security and safety by strengthening animal health, disease detection, reporting and control systems and adapting animal production worldwide. 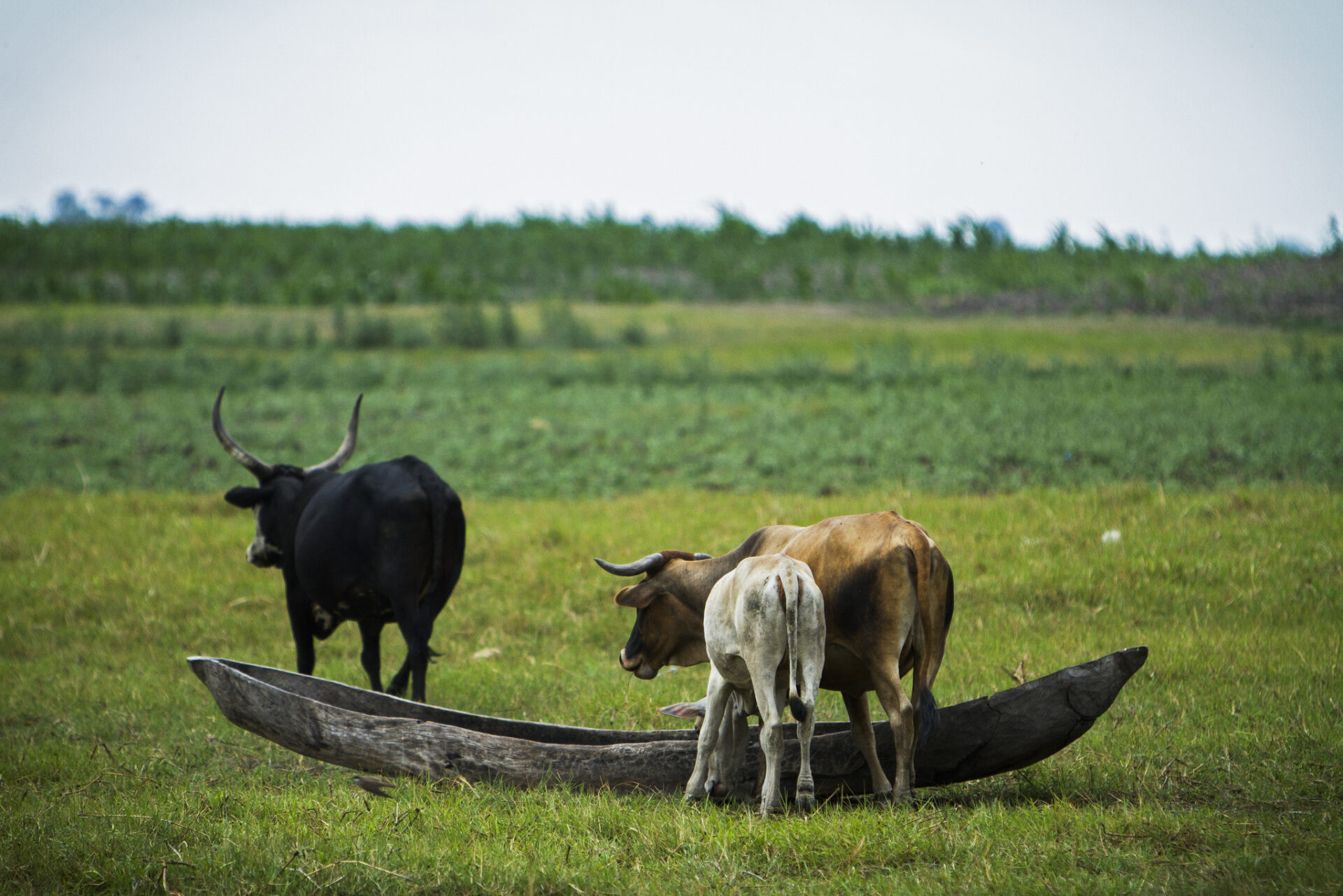 Paris, 8 December 2015 – The 21st Conference (COP21) of the Parties to the United Nations Framework Convention on Climate Change (UNFCCC), which opened a few days ago, will be crucial to reach an international agreement, applicable to all, against global warming. In this context, the World Organisation for Animal Health (OIE) jointly with the World Farmers’ Organisation (WFO) will host, on December 9th, a conference entitled “Agriculture in a post-Kyoto terrain” to discuss the future of agriculture and sustainable livestock farming in the public interest.

The limitation of global warming is essential for the agricultural sector, including animal production, which is extremely vulnerable to a range of impacts linked to climate change. Shifts in weather patterns, from drought conditions to heavy rains, strongly affect animal performance (growth, production, reproduction), as well as fostering disease occurrences that threaten animal health and welfare. The emergence or re-emergence of unexpected sanitary events is currently accelerating. It is estimated that five new emerging infectious diseases appear each year, of which three are potentially zoonotic with the ability to affect multiple species including humans. Moreover, climate change influences the epidemiological evolution of pathogens and the extension of the spatial distribution of vectors such as flying insects and ticks which can lead to the propagation and further geographic extension of diseases like Rift Valley Fever, bluetongue, West Nile fever or Lyme disease, affecting both humans and animals. It also influences the distribution of predators and rodent populations and therefore triggers massive changes in the structure and functions of ecosystems and species, with predominantly negative consequences for biodiversity.

Knowing that animal diseases generate nearly 20% of losses in production, with direct impacts on food availability and affordability, and that one billion people suffer from malnutrition, the provision of sufficient safe food products will become a growing challenge. Indeed, domestic animals represent a means of subsistence for hundreds of millions of families around the world. It is estimated that one billion people, 700 million of whom live in poverty, depend on their animals for food, income or draught power, and the supply of other essential animal origin non-food products, such as wool and leather. Moreover products of animal origin such as milk, eggs and meat contain precious nutrients and are an inherent part of any food security policy including child growth and brain development: worldwide demand for these products is rising and is set to increase by more than 50% in the coming decades.

Consequently, increasing the sustainability and resiliency of animal production systems will be essential in the upcoming years and will require strengthened animal health systems.

Reaching this aim will require coping with the complex mechanisms which reciprocally link climate change and animal production, since the latter may also contribute to the former.

According to Intergovernmental Panel on Climate Change (IPCC) sources, agricultural activities, including animal production, account for 9% of global anthropogenic gaseous emissions. But some dated publications have stated higher levels of agricultural gases emissions, especially attributed to animal production. These findings have unfortunately led to anti-livestock statements which can be deleterious to the political will to invest in this sector which is critical to foster the means to effectively offset the environmental impact such as through support to pastoralism societies and more extensive production systems.

Nevertheless, these potential negative impacts of livestock on climate change must be analysed within a broader context of its environmental and socioeconomic benefits. Indeed, the agricultural sector can be part of the solution to climate change due to its vital role in reducing the intensity of gaseous emissions, notably through crops and the carbon sequestration inherent to pasture lands. Livestock production systems can also contribute effectively to the shaping and maintenance of landscapes, by preserving ecosystems that provide important services, such as maintaining or increasing reserves of carbon, reducing bush fires, preventing erosion, producing organic fertilisers and reducing synthetic products, providing labor without the use of fossil fuel derived energy and maintaining animal and plant biodiversity.

Today the world community has the tools to jointly tackle the fight against climate change and the development of sustainable animal production systems. Increased production volumes can be obtained in sustainable systems, with fewer animals, on reduced surfaces, in conditions respecting animal welfare and the environment.

To successfully address these issues, strengthening animal health systems worldwide must be considered a priority. All animal losses and negative performance of production are increasing the global carbon print. Throughout the world, Veterinary Services are at the frontline, alongside  animal producers, to ensure early detection and rapid response to sanitary events presenting a threat to animals and humans. To this end, the OIE supports its 180 Member Countries and promotes the establishment of regional networks to address the occurrence of emerging and re-emerging transboundary diseases resulting from climate and environmental changes. The OIE also urges the unremitting development of research programmes aimed at devising environmentally friendly animal production systems and, in parallel, suitable biosecurity methods to ensure better disease prevention and control.

A 2015 agreement of the COP 21 should deploy financial resources, know-how and capacity building to support livestock farming everywhere through proven measures. Preventive action will have clear environmental, economic and social benefits, by anticipating the potential impact and minimizing the threats to ecosystems, and human and animal health. In this framework, promoting the One Health concept, and recognizing the leading role of Veterinary Services in preserving animal health, is crucial to protect our future.